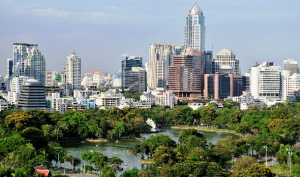 FRANK Legal & Tax has been selected…