With tourism playing a significant role in Thailand and increasing demand to diversify tourist entertainment offerings, amusement parks are booming. When setting up such a park, even if it is part of a mall or a hotel, many different areas of Thai law need to be taken into account. The most important regulations are detailed as follows:

Usually, an amusement park can be defined as a “plaything”, according to the Ministry Announcement regarding Plaything Control B.E. 2558 (2015), issued under the Building Control Act B.E. 2522 (1979). The Announcement specifies the meaning of “plaything” as a construction which is used for playing in a theme park or any other place and has one of the following features:

Once the plaything is entirely constructed, the applicant shall notify the district office to examine whether the construction was built in line with the license or not, to get the approval to use the plaything.

An engineer is required to control the construction of the plaything . Furthermore, insurance which covers third party damages is required. The Insurance must comprise at least 200,000 THB for the loss of life and more than 100,000 THB for medical treatment. In total: Over 1 million THB per accident. The Usage Permit is valid for 1 year and is renewable.

An investment promotion by the Board of Investment can be obtained under category 7.22.3 (Amusement Parks). Therefore, a minimum investment (excluding the cost of land and working capital) of more than THB 500 million in the amusement park is needed. The BOI promotion requires new investment, because of that, an existing project is not easily eligible to be promoted.

According to the Announcement of the Ministry of Public Health Regarding Hazardous Activities to Health B.E. 2558 (2015), clause 3-9(14), theme park activity is deemed as a hazardous activity to health. Because of that, permission under the Public Health Act B.E. 2535 (1992) is required before operation.

To apply for this permission, a Construction License under the Building Control Act B.E. 2522 (1979) is required. The license under the Public Health Control Law is valid for one year and is renewable. 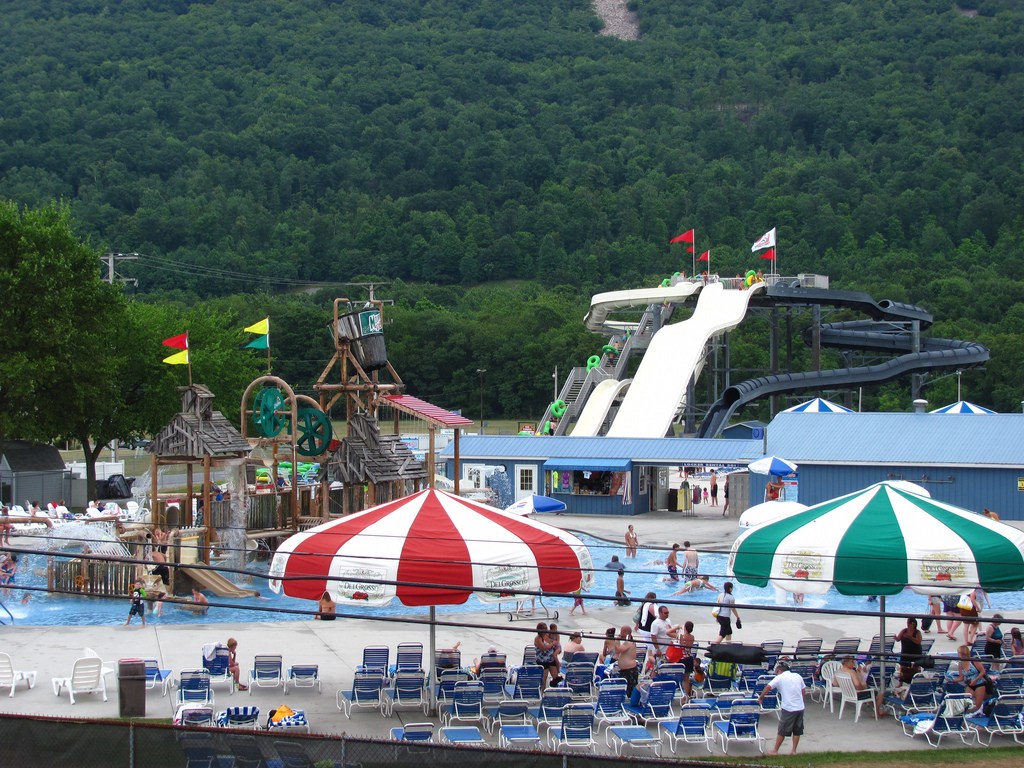 If you have any questions related to this topic, please feel free to contact us info@franklegaltax.com

Register for our Newsletter