In the amendment, the word ‘factory’ has been modified to mean a building, place, or vehicle using machinery with 50 horsepower or more, or 50 workers with or without machinery, in its operations. This means that around 60,000 factories nationwide with machineries and workers under the old factory act will from now on not be classified as a factory governed by the factory act any longer, but they still need to comply with the local ordinances, issued under e.g. the Town Planning Act, or the Public Health Act 1992.

It is stated in the new Factory Act that the factory or machinery inspection may be carried out by a factory inspector who is a qualified person or juristic person to perform and prepare the report, instead of a competent government official. Previously, checking the machinery or factory condition was the responsibility of the Department of Industrial Works officials.

Also, the officer in charge will have the authority to stipulate an exemption to the following factories, from complying with certain provisions of the Factory Act ( in certain cases and under specific rules, procedures and conditions):

Lastly, according to The Factory Act (No. 2) the general factory operators do not have to renew the factory license (Ror.Ngor. 4) anymore until the factory ceases operations. This is good news for all factory operators, because typically they used to require a renewal every five years in order to avoid that the license expires. 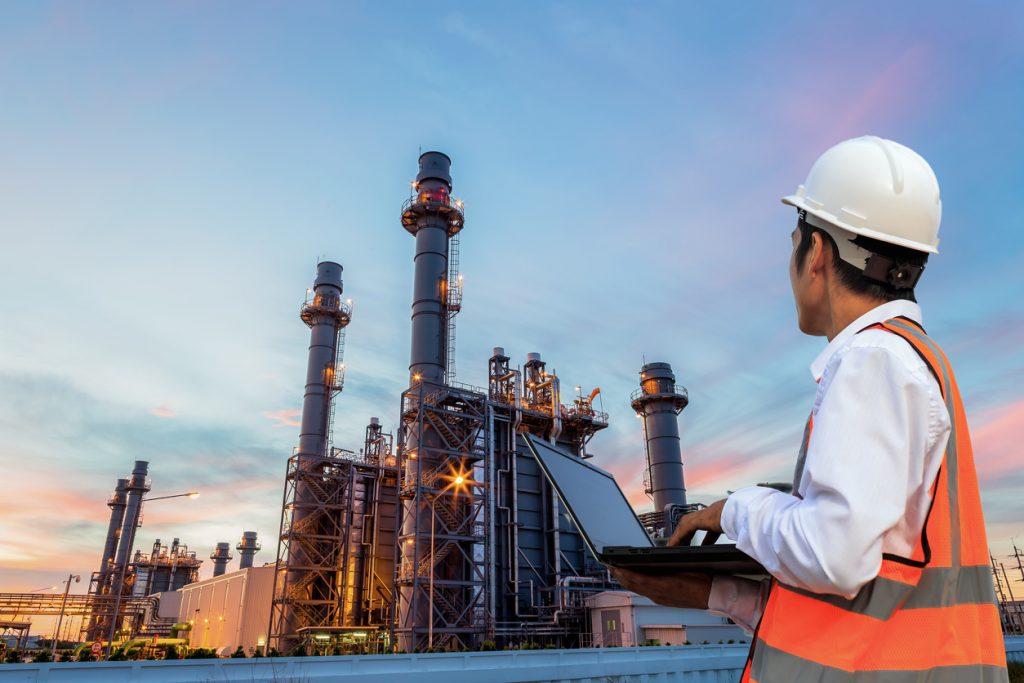 Register for our Newsletter